Welcome to the second instalment of Can Factory’s ‘Tech Bites’ blog! This week we look at some mobile news, new tech acquisitions and a bit of gaming at the end.

Up first we have everyone’s favourite disruption specialist OnePlus and the announcement of their new line of mobile phones, the Nord Series. You would be forgiven for thinking that they have partnered with a popular VPN company – other VPN solutions are available. In actuality, this is a bit of a homecoming for OnePlus.

The Nord Series is a return to what made OnePlus so popular in the first place. They are manufacturing a phone aimed at those on a budget, but with specs (hopefully) nearing those of flagship phones. I say hopefully here, as the actual specifications of the phone are yet to be released. Android Central brought leaks to popular attention that allegedly show what internals will make up the OnePlus Nord.

A Snapdragon 765G processor, 90Hz OLED display, 6GB RAM and a 48MP camera are all supposedly on the menu. OnePlus have confirmed the phone will go on sale at the sub-$500 mark, potentially retailing at ~£400 in the UK. 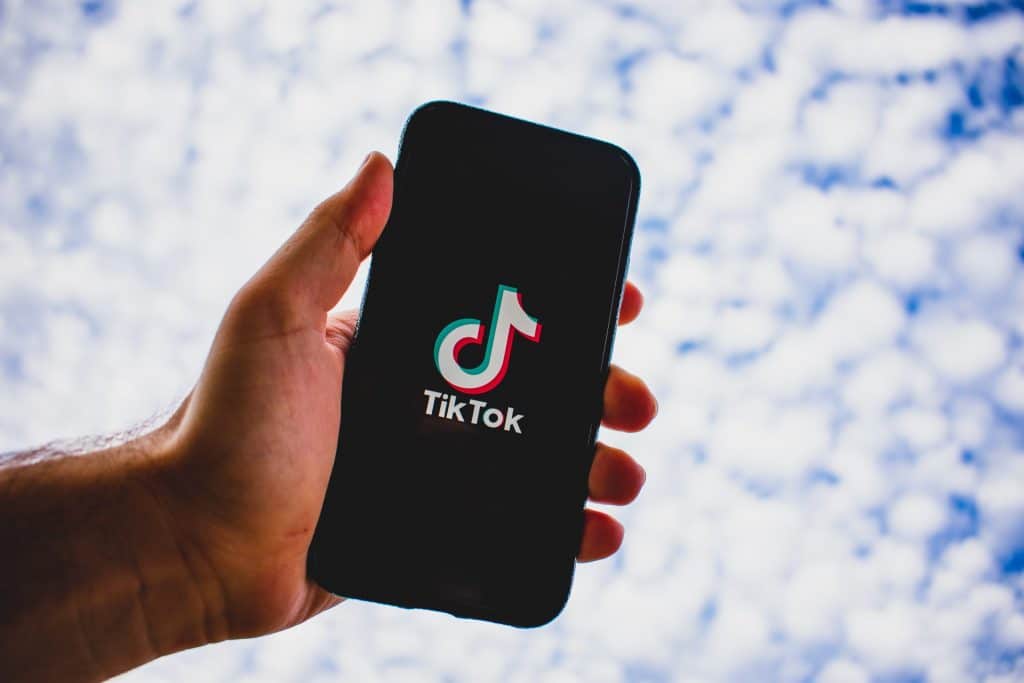 TikTok was the breakout story of 2019 concerning social media. It’s meteoric rise from obscurity to one of the most downloaded mobile apps in the world is many a start up’s dream.

Owned by Chinese based company ‘ByteDance’, Tiktok did however hit a bump in the road this week. India has banned TikTok, along with 58 other mobile apps of Chinese origin. The reason cited was that the apps are “prejudicial to sovereignty and integrity of India, defence of India, security of state and public order”. This follows weeks of turmoil on the Indian/Chinese border which has seen military clashes and harsh words exchanged.

The accusations levelled at the Chinese company are that they are too closely associated with Chinese political leaders, and there have been previous allegations that user data has been shared with the Chinese State. TikTok has fiercely denied such claims. Regardless, this is quite the blow for TikTok as India is its largest foreign market, with an estimated 120 million users. Does this spell the end for the tech giant? That is doubtful. But with growing concerns about the apps data use in the USA, coupled with an ongoing trade war between the US and China, ByteDance may want to allay the fears of foreign political leaders, and soon.

Google announced this week that it was acquiring North, a “pioneer in human computer interfaces and smart glasses.” This is great news for fans of Android wearables in general. However, early adopters of North’s ‘Focals’ range which debuted last year aren’t so lucky. Costing up to $1000 at launch, support for this range is going to be wound down. That stings. Google Glass launched to the public in 2014 and was received terribly, being discontinued only a year later. Whether this acquisition is hinting at another foray into the consumer wearable space for Google is yet to be seen.

Does this qualify as newsworthy? Probably not. Are we any less excited? No.

The Steam Summer Sale is back! Running until July 9th, our fellow PC gaming enthusiasts can enjoy savings on the majority of games in the store. The discounts apply to both Triple-A titles and a plethora of Indie games too! It was also announced that the Steam points shop will now stay open all year round. Users get points for every game they buy. These points can then be spent on cosmetic upgrades for your Steam profile, such as avatars, chat emojis and profile backgrounds – this counts as news, right?

Here at Can Factory we often like to wind down the week on a Friday with a ‘relaxing’ team game of Golf with Friends. Get involved!