Fortnite, one of the biggest video games of all time has been removed from both the Apple App Store as well as the Google Play Store on Android.

The developer of Fortnite, Epic Games, implemented a feature in their game allowing users to buy in game currency, V-Bucks, directly from them, bypassing the fee for in game items which can be found on both respective App stores.

Apple takes between 15-30% of the revenue from in-app purchases, which Epic Games argues is unfair and extortionate. Their argument against Apple and Google is that they are monopolising the app store ecosystem and stifling competition, due to their established market presence. They took a similar stance when establishing the Epic Games online store, in an attempt to take market share from Valve Corporation, whose Steam client has long been the place to buy and download PC games – it seems to be working. In this battle Steam takes a 30% cut of store revenues, whereas Epic takes just 12%.

Whilst the 30% taken by these established market players may seem high, one should also remember that in the case of Apple for example, the App Store isn’t the only thing provided when one decides to develop on their platforms. One also has access to an entire coding language on which to develop, distribution channels, sometimes free marketing if your product is successful amongst many other things. It would seem both sides of the argument have merit.

Do Epic Games have a chance going up against the behemoths that are Apple and Google? I’m not so optimistic. A new judge has been appointed to their lawsuit that is known for having previously ruled in Apple’s favour in a similar case back in 2013.

Last week Adobe, the brand that brought us Photoshop, released a white-paper outlining an open standard for tagging images.  Partnered with Twitter and the New York Times, they established the Content Authenticity Initiative last year. They plan to establish a standard for determining the authenticity and reliability of images.

A preview release of Photoshop is to be released later this year, with the new technology built in. Images will be tagged with metadata about the origins of an image. The data includes which camera was used to take an image, location, if the photo has been edited and where it has been posted previously.

Mark Zuckerberg has previously commented on the usefulness that integrating Messenger, Instagram and Whatsapp would offer. But he insisted that this kind of integration would be opt in (good!).

TechRadar posted an article last month stating that WhatsApp messages had begun to show in some people’s Messenger accounts, hinting at future integration. However, with this recent news, it seems Instagram is being rolled out first. 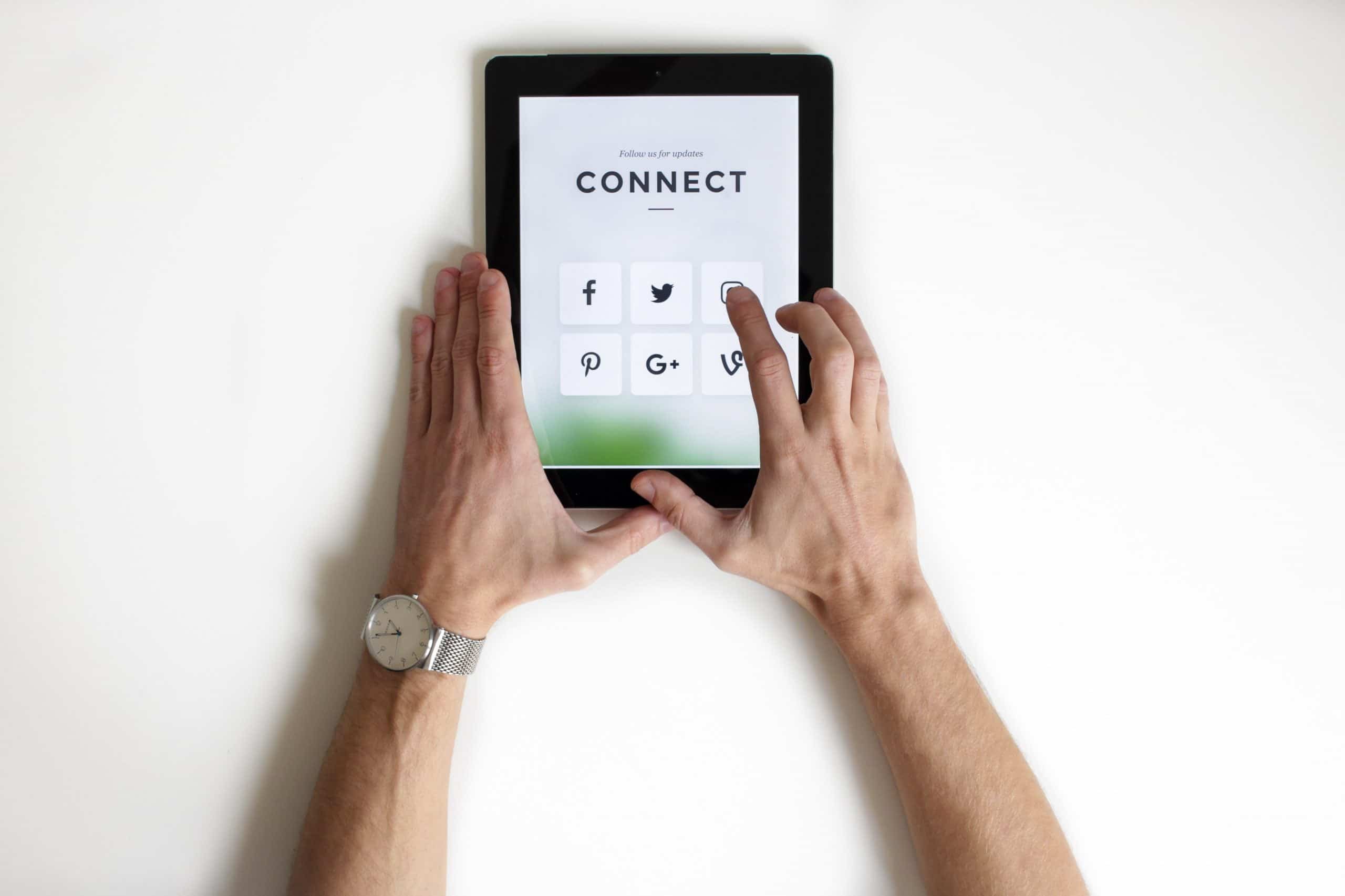