Tech Bites #12, this time we take a look at the recent Apple event and iPhone 12 (of course), Disney’s refocus on Direct to Consumer entertainment, Zoom apps and more tech acquisitions!

Disney has announced that it is restructuring its media and entertainment divisions to be better focused on streaming. The company says that this is to align with moving towards Direct to Consumer (DTC) forms of entertainment. CNBC reported that shares in the company jumped 5% in wake of the announcement. It seems not only Disney executives think that the future of visual entertainment lies in streaming, but shareholders agree too. 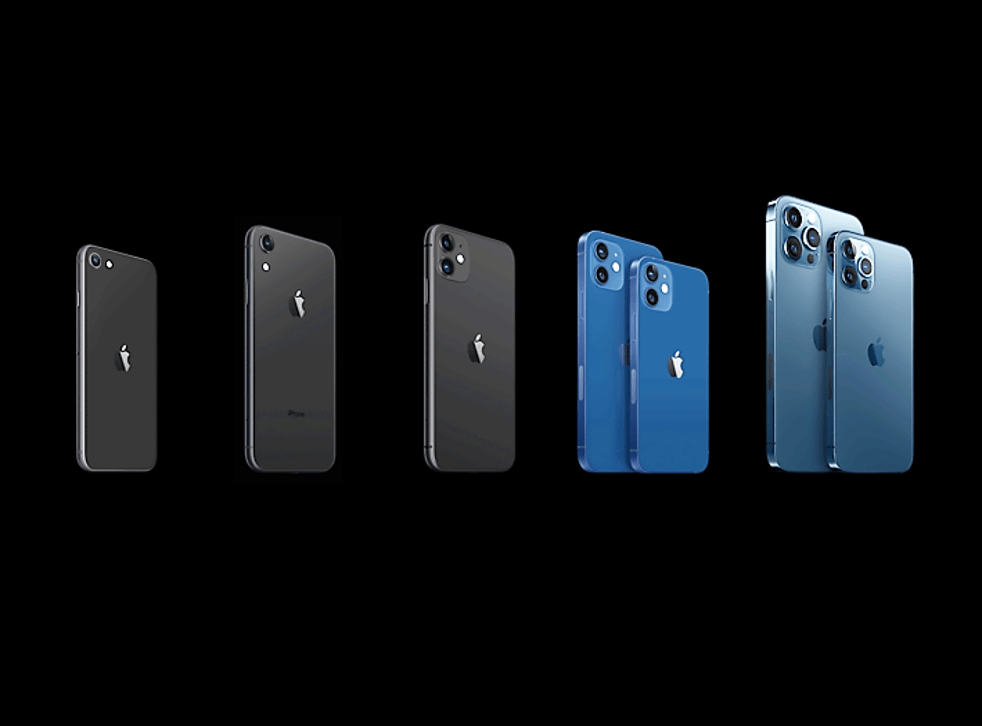 Surprising absolutely nobody, the iPhone 12 was announced at the recent Apple event hosted online. Four variants in total were announced: iPhone 12, iPhone 12 mini, iPhone 12 Pro and finally the iPhone 12 Pro Max. Each handset will also be 5G ready. Their sizes range from the 5.4 inch mini to the gargantuan 6.7 inch Pro Max.

Amongst the smooth transitions at the Apple Event, they also announced Intercom, a new app that works with HomePod and HomePod mini. Simply leave a message via Siri and Intercom will send it to connected devices in your house or car. It is also compatible with a plethora of other Apple devices, although notably not the Mac.

As part of their recent Zoomtopia conference, video-conferencing app Zoom announced that they were launching Zapps, allowing users to integrate some of their other favourite apps, such as Slack or Dropbox, directly in to their Zoom calls.

In the demo released by Zoom, it looked pretty straightforward from a user perspective. Overall, a great addition – and we’re a sucker for a shameless portmanteau too… 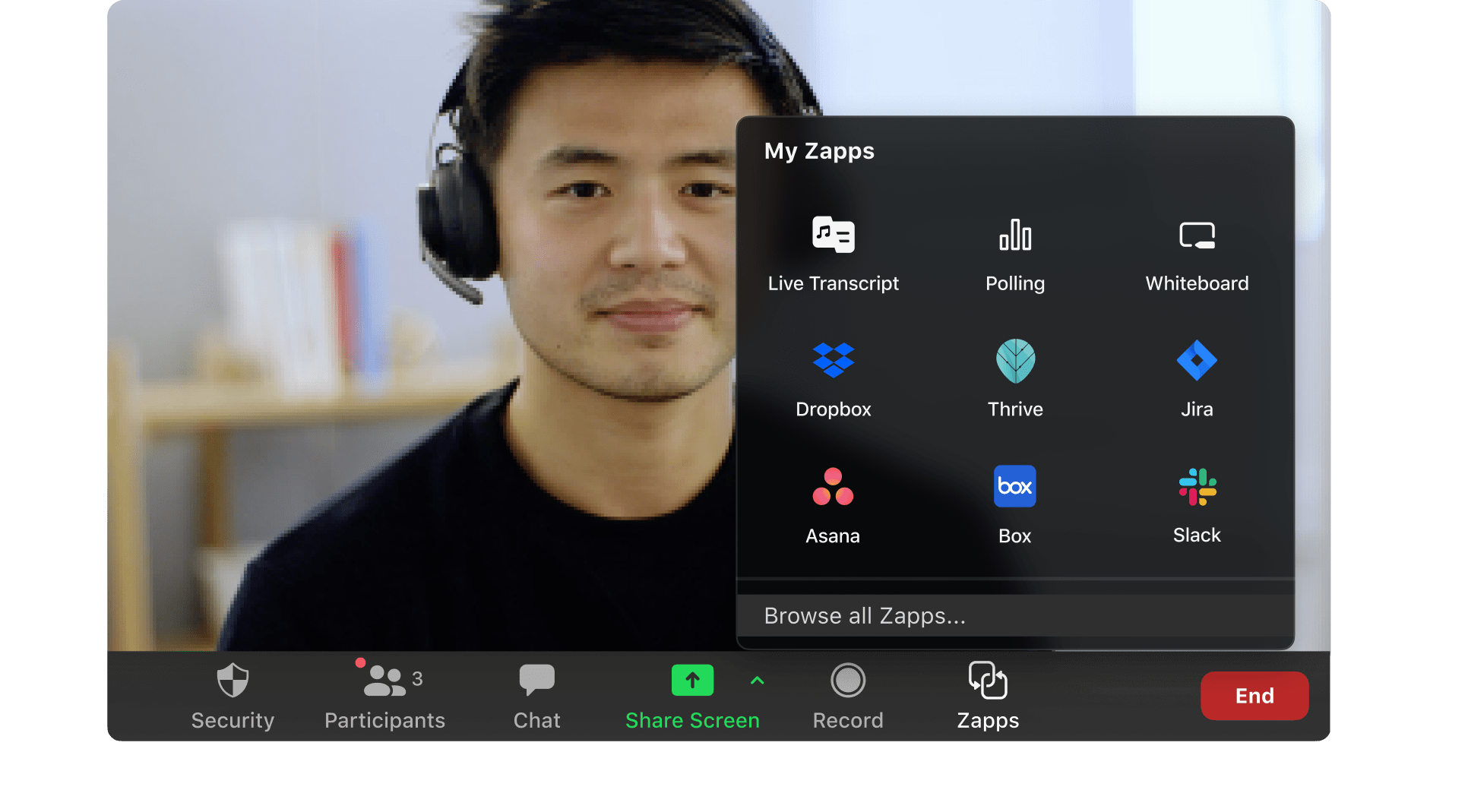 According to the Wall Street Journal, AMD (Advanced Micro Devices Inc.) is reportedly in advanced talks to buy rival chip maker, Xilinx Inc. The deal is rumoured to be valued at around $30 billion. AMD share prices have nearly doubled so far this year, with the company now worth more than $100 billion. WSJ puts this down in part to the Coronavirus pandemic “stokes demands for PCs, gaming consoles and other devices that use the company’s chips.”

The deal is far from done. Despite AMD’s recent rise in fortunes, the company only generated $3.2 billion in revenue last year, a fair bit shy of the $30 billion price tag. AMD would either have to take on more debt or include stock as part of any deal. This is also assuming that regulators approve the acquisition.

AMD Ryzen CPU’s have had another great year, finding their way in to more laptops and PC’s, increasing AMD CPU market share by over 13% according to PassMark Software. Should this acquisition go ahead, it will further solidify the fact that Intel’s stranglehold on the CPU market is no longer so assured. 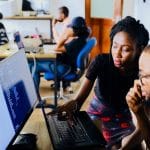 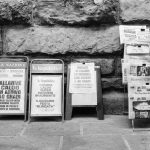