This week we’re looking at Nvidia’s ambitious acquisition of ARM Holdings from SoftBank, and a plethora of environmental news including Tesla’s new battery tech.

Nvidia has started proceedings to buy computer chip designer ARM from it’s owner SoftBank. As part of the deal ARM will become a division of Nvidia, running out of its headquarters in Cambridge.

In a press release Jensen Huang, the CEO of Nvidia, said that they plan to establish “a world-class AI research and education center,” and build “an Arm/NVIDIA-powered AI supercomputer for groundbreaking research.”

This could potentially be a case of 1 + 1 = 3, revolutionising how computer chips are made and sold. The synergy between ARM who design some of the market leading mobile processors and Nvidia, best known for their graphics cards are exciting to say the least. Whilst we may not see anything ground-breaking in the short term, the AI and mobile advancements that are made possible by these two companies working so closely could change the tech landscape immeasurably. Perhaps we could even see Nvidia GeForce graphics in future iOS and Android smartphones…

That isn’t to say that everybody is overjoyed at the prospect of this acquisition. Hexus released an article outlining some of the counterpoints and worries that surround such a purchase. These include industry competitors who are anxious about ARM licensing being under the control of Nvidia and monopoly worries. There are other more local anxieties too, mainly concerning ARM’s Cambridge campus and the future of that workforce. 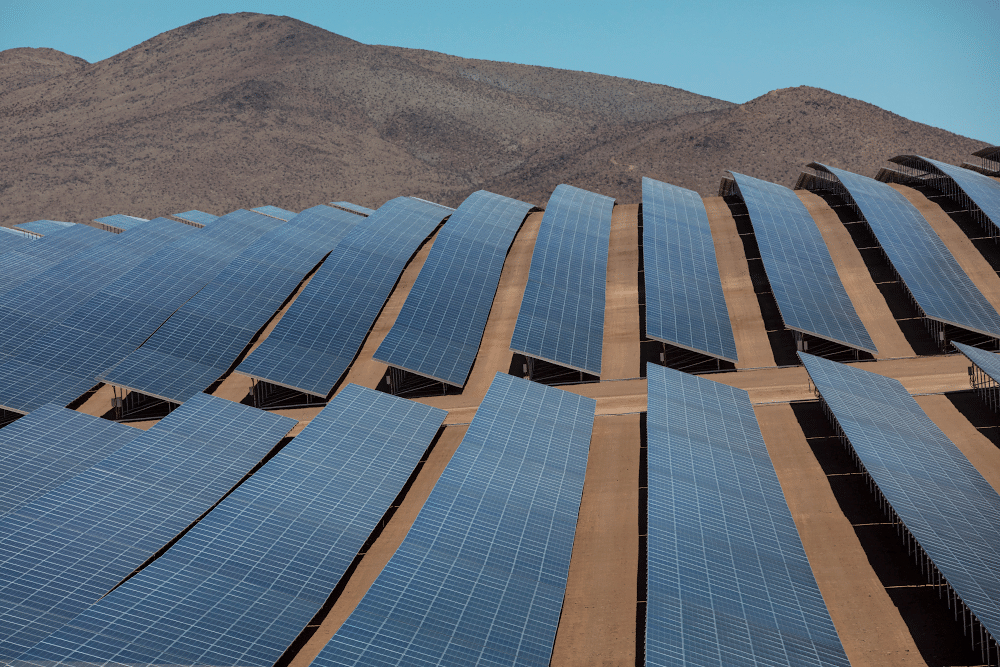 The Guardian reports that Facebook and Google announced last week that they will become carbon neutral businesses, joining Microsoft and Apple. It is worth noting that the announcements were made independently.

Google had previously committed to going carbon neutral in 2007 and has now announced that it has offset all carbon that it has ever emitted. Google also committed to being 100% powered by renewable energy by 2030.

Facebook has committed to becoming 100% powered by renewable energy also. This isn’t to say the company headquarters will be solar powered, rather, each company buys as much renewable energy as it uses to offset their emissions.

In other ‘eco-news’, Tesla announced this week at their ‘Battery Day’ event that they are coming even closer to producing an affordable and competitive electric vehicle battery. This comes off the back of an internal email Elon Musk sent to employees regarding Tesla’s Q3 delivery and performance.

Wired reports that a battery that costs $100 per kilowatt-hour to run has long been a target for Tesla, as experts say this is the price that is needed to be competitive with traditional vehicles. Current battery packs cost between $150-$200 per kilowatt-hour. 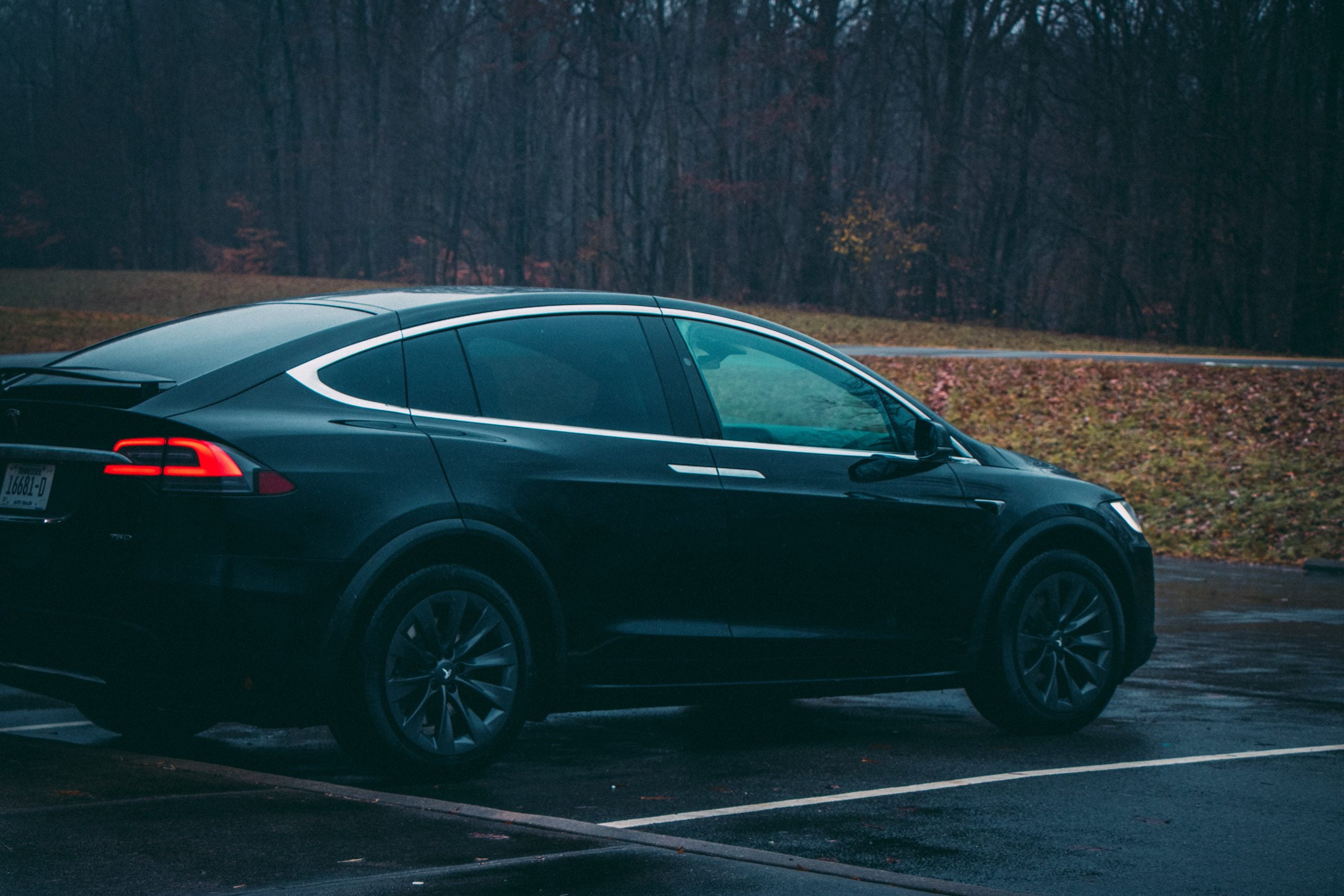 At the ‘Battery Day’ event Musk said “We’re confident we can make a very, very compelling $25,000 electric vehicle that’s also fully autonomous,” and that  “when you think about the $25,000 price point you have to consider how much less expensive it is to own an electric vehicle. So actually, it becomes even more affordable at that $25,000 price point.” Compared to the Model S price which is almost quadruple this and taking Musk at his word, Tesla could be very close to creating a mass market electronic vehicle. 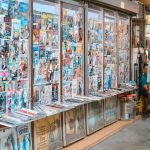 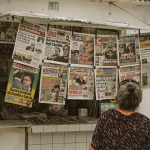