Majid Al Futtaim Cinemas, owner of the VOX Cinemas brand of cinemas in the Middle East, have received the “Global Achievement Award in Exhibition”.

CinemaCon, the official convention of The National Associations of Theatre Owners (NATO), took place on March 27th at Caesars Palace in Las Vegas. CinemaCon’s Managing Director, Mitch Neuhauser said “VOX Cinemas has proven to be an innovative leader in the competitive entertainment landscape, with a team that is dedicated to bringing the magic of the motion picture experience to the Middle East and beyond,” He then went on to say, “Cameron Mitchell has been instrumental in expanding VOX Cinemas to a larger audience and we are honored he will be attending in person to collect this year’s prestigious CinemaCon Global Achievement in Exhibition Award on behalf of Majid Al Futtaim Cinemas.”

Upon collecting the award, Cameron Mitchell, CEO Majid Al Futtaim Cinemas, said “As a brand born out of the Middle East in the late nineties, it is a true honour to see our relentless determination being recognized on a global scale.”

He went on to say: “The entertainment landscape is a highly competitive one and platforms such as CinemaCon truly demonstrate the industry’s commitment to the increasing demand for better, more engaging and more dynamic customer experiences. VOX Cinemas’ standards and passion mean that we never rest on our achievements, we will continue investing to drive our business and our innovative spirit forward around the world.”

VOX Cinemas first cinema launch was in Ajman City Centre in 1999. Since then, they now have 29 cinema complexes across the UAE, including Lebanon, Oman, Bahrain, Egypt and Qatar and have rapidly grown to become the largest cinema exhibitor in the Middle East.

Posting a 218% increase in box office admissions from 2010 including a 28% jump in 2016 followed by a 278% increase in revenue from 2010 including a 24% jump in 2016, VOX Cinemas forges ahead, going from strength to strength. In line with their achievements, VOX cinemas are set to expand to operate 600 screens across 50 locations in the region by 2020.

Ahmed Galal Ismail, CEO, Majid Al Futtaim commented on the win by saying “part of our focus is to continuously scan the horizon globally for new technology to make sure that we continue to be the first importer of new technology. Our ambition at VOX is to engage with our customers at the peak of their interest whether it’s online or offline, and digitalize the entire journey end to end.”

Can Factory would like to congratulate our partners in such a fantastic achievement. Its been a wonderful journey working with the VOX team over the past two years and we look forward to continued success and assisting VOX in delivering world-class cinema offerings that VOX continue to provide to their customers. 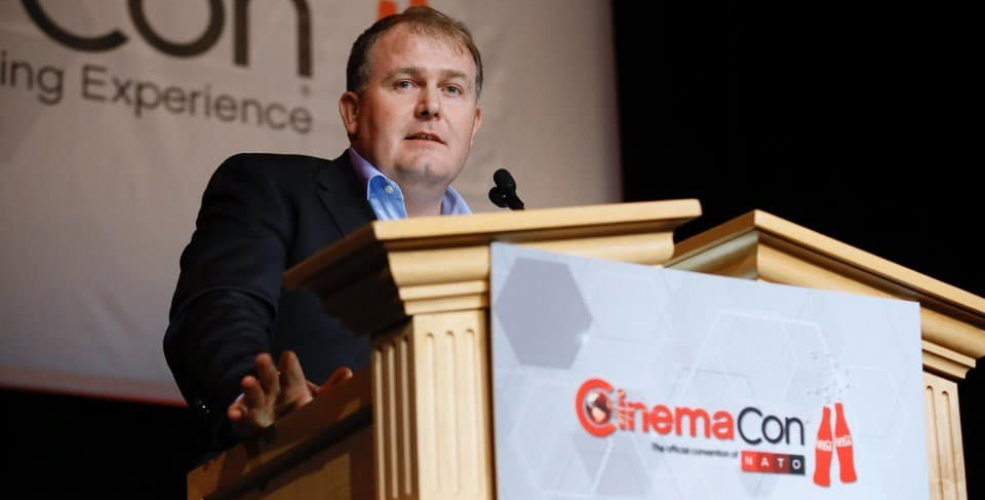 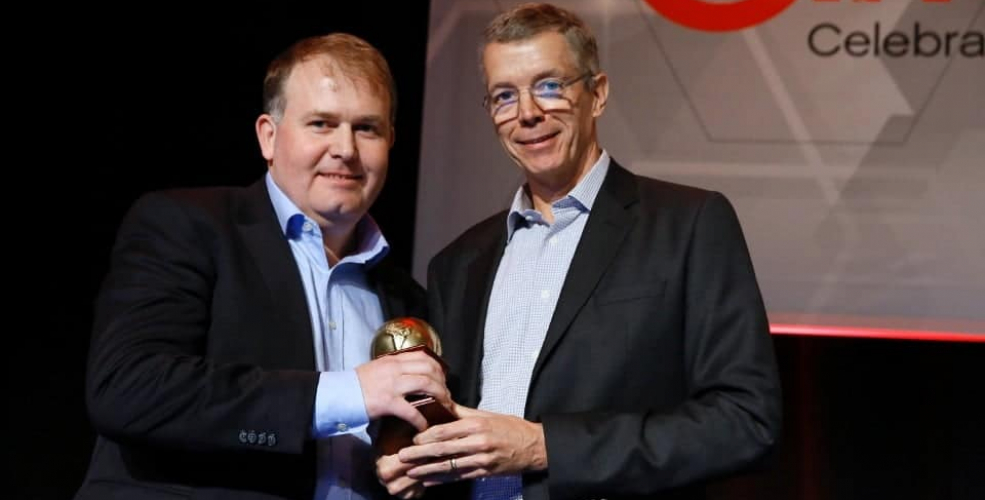 Developing mobile and web applications for English and Arabic

Giving back to our local community through Thames Reach