The team at Rightster initially built both an iPhone/iPad application as well as an Android Tablet only application to support the initiative. Can Factory were invited to work with Rightster to extend the iOS application to optimise it for the latest devices in 2015. The team at Can Factory worked to extremely tight deadlines to implement the desired improvements in their app. In order to fit into the tight deadlines, Can Factory integrated their best of class development environment with the Rightster source control tool taking over the management of the codebase for the duration of the project. Once the project was complete, all code was checked in and the team at Rightster were able to test and release the app directly into the iOS store. 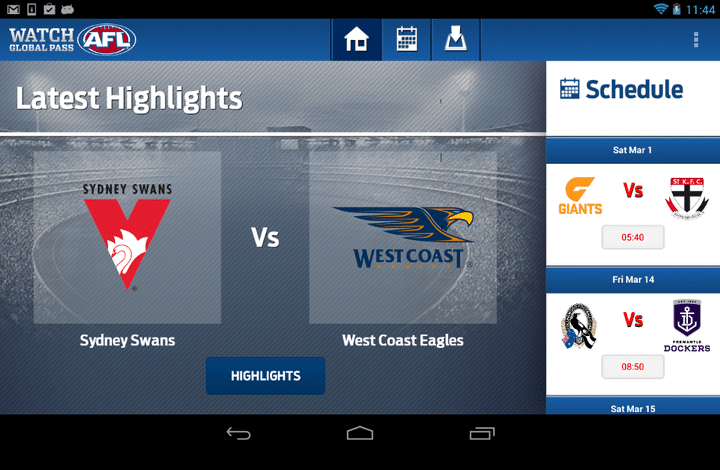 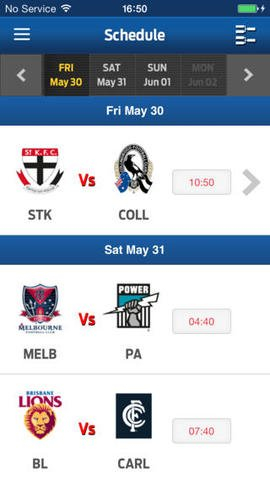 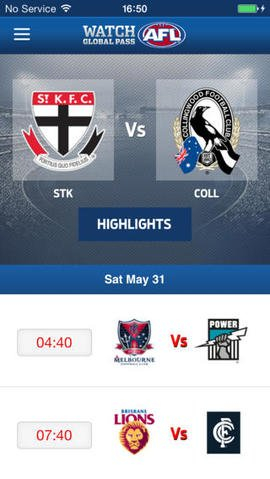